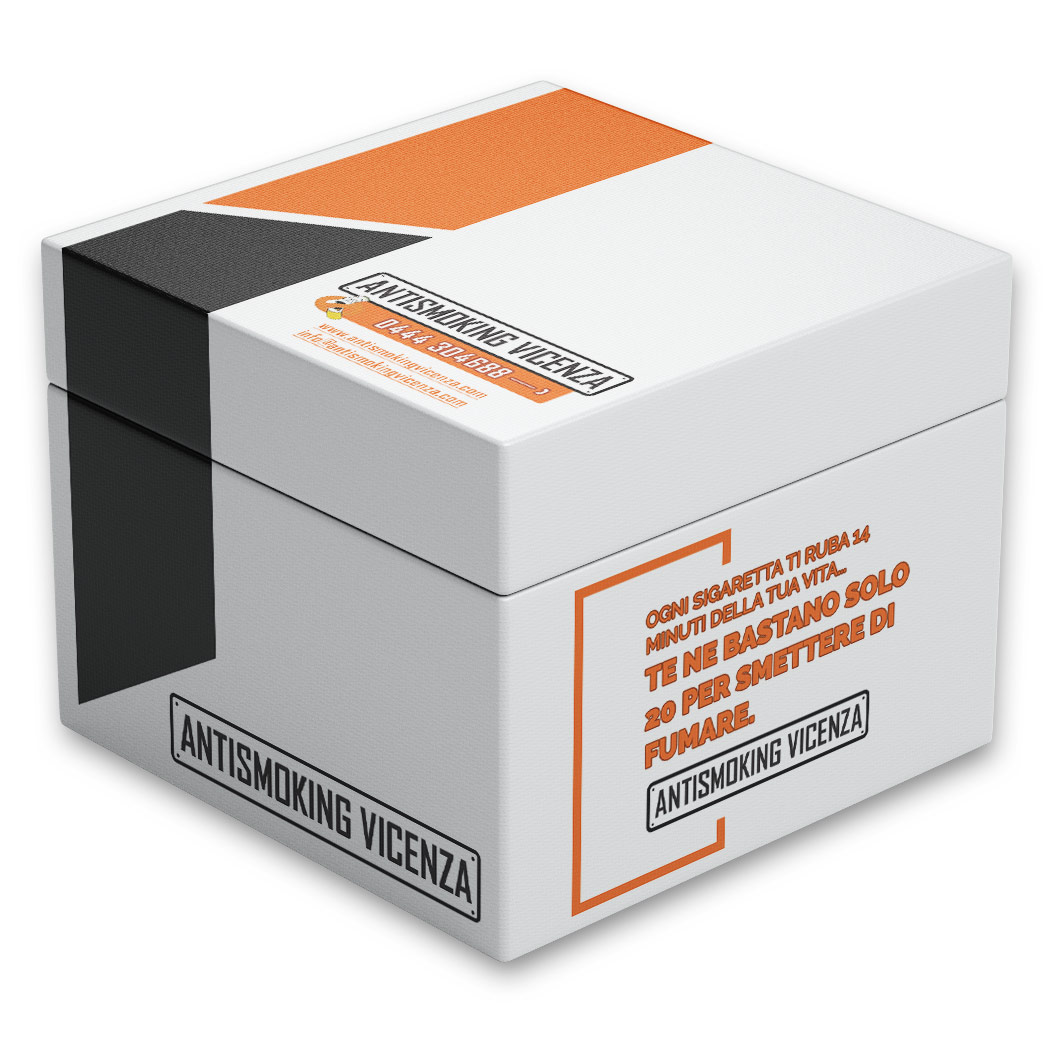 Book now and start when you want!

Every cigarette takes away from you 14 minutes of your life… You only need 20 to quit smoking.

WHAT’S IN A CIGARETTE?

Here are the substances you suck every time you light up a cigarette:

Once sucked, nicotine reaches in eight-ten seconds your brain, where it stimulates the release of dopamine and adrenaline which give you a slight effect of physical and mental stimulation and euphoria.
Its action on the peripheral organs determines an increased heart rate, arterial pressure, intestinal motility etc.

It’s an asphyxiating gas that comes from the incomplete combustion of tobacco.
After the intake of carbon monoxide blood is less oxygenated, and so there is less nourishment for the tissues that causes: skin yellowing, hair weakening, premature aging, low muscular performance.

They cause the accumulation of secretion in the bronchial tubes , which encourages the stagnation of infective agents and carcinogenic substances. For this reason they are responsible for chronic bronchitis, pulmonary emphysema, bronchial asthma and lung cancer.

Tar is itself composed of hundreds of substances that have a carcinogenic effect on the respiratory system, on the oral cavity, on the throat, on the vocal cords etc…
Some of their direct effects are teeth yellowing, bitter taste in the mouth and respiratory tract irritation.

“SOONER OR LATER I WILL STOP”

The more time goes on, the more your life is in serious danger, QUIT NOW!

Each cigarette you smoke takes away from you 14 minutes of your life. Try to multiply them by the number of cigarettes you smoke every day.

Smoke damages yourself and your family. It can be lethal for infants. If you don’t do it for yourself, do it for them.

Every single cigarette you smoke causes a genetic mutation that leads to cancer. Is this what you really want for yourself?

So, overnight, your performances will go away. But don’t blame it on the old age… 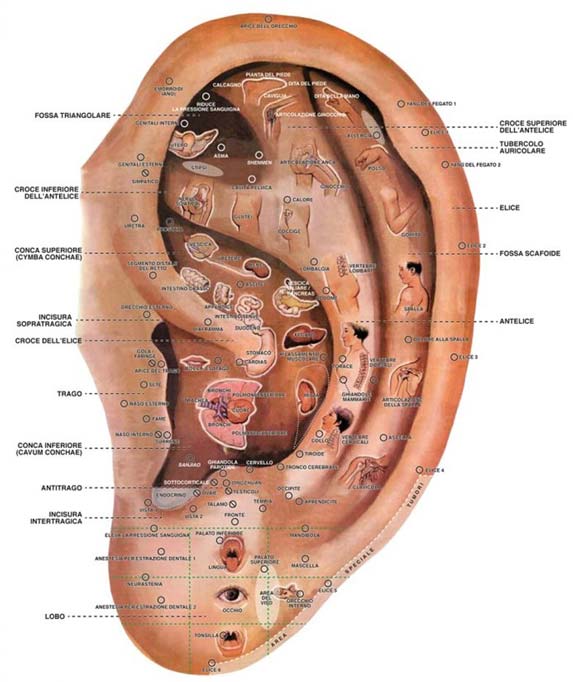 Ear reflexology is a quit-smoking method that consists in stimulating 25 spots of the right auricle and 22 spots of the left auricle using an electro-stimulator.
Each stimulated spot matches to a specific organ or body part.

This method to quit smoking removes the cause of physical addiction to smoke: nicotine.The micro-massage made by the waves on the auricles and the nose disrupts the tobacco venom veneer which is accumulated around the nerve fibers and immediately frees them from the smoke, , in just 20 minutes, painless and without any side effects. . The disrupted toxins subsequently enter the bloodstream and then are expelled through urine, transpiration etc. Thus they allow the complete detoxification of the body.

The difference between this method to quit smoking and the traditional acupuncture is that the device distinguishes different streams (which are never identical to each other) according to the parameters previously inserted in the Microchip, even if at an epidermal level it determines the same vibration as the needle. Thus, it allows the body to increase the endorphin production, which is useful for the compensation of nicotine requirement.

DON’T CHEAPEN YOURSELF LIKE THIS. DEDICATE YOURSELF 20 MINUTES TO CHANGE YOUR LIFE FOREVER.

IT’S NOT JUST ABOUT YOUR LIFE, IT’S ALSO ABOUT THE LIFE OF THOSE WHO ARE AROUND YOU, YOUR FAMILY AND YOUR MOST LOVED ONES. DO NOT UNDERESTIMATE YOUR AND THEIR HEALTH.

Antismoking treatment in promotion at € 250 instead of € 400

Book today and start when you want!

You will also be entitled to 4 free sessions in case of relapse within 6 months of the first treatment!

That’s right, the treatment to quit smoking of the Antismoking Vicenza Center lasts just 20 minutes: the operator will let you sit on an armchair or on a couch, and with an electronic tool he will stimulate a couple of spots on your ear that directly correspond to the organs affected by the tobacco addiction. 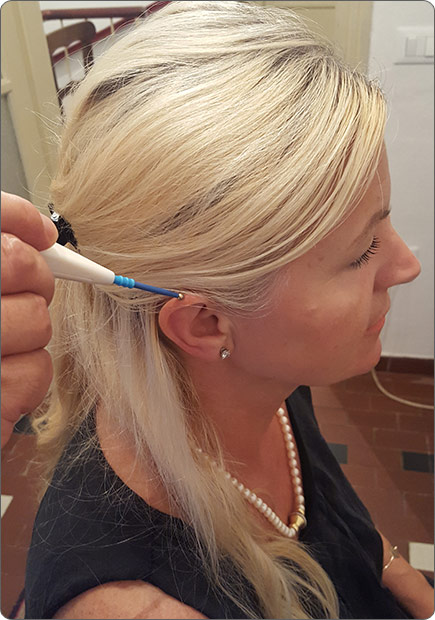 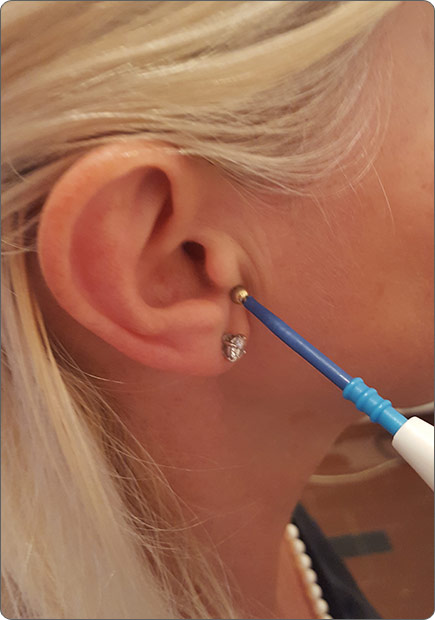 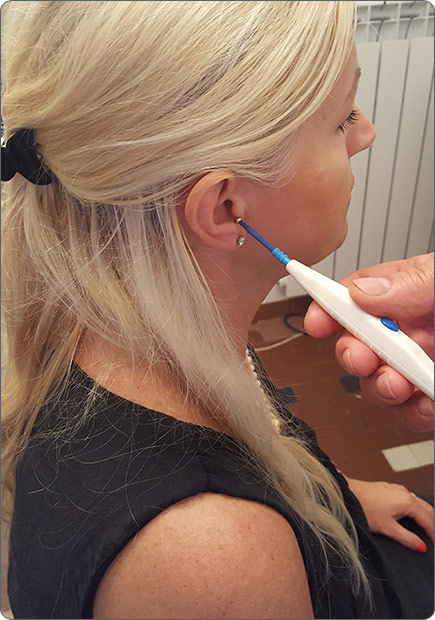 IF YOU QUIT SMOKING WITH ANTISMOKING VICENZA

What is the success rate?

How many sessions are needed?

It dipends from person to person. The success rate already with the first 20-minute session is 90%. In the event of a relapse, we guarantee 4 free sessions under warranty up to six months.

How much does the treatment cost?

Is it possible to pay a little at a time?

No, it’s not possible.

Can I get advice on how the method works?

Antismoking treatment in promotion at € 250 instead of € 400

Book today and start when you want!

You will also be entitled to 4 free sessions in case of relapse within 6 months of the first treatment!

WHAT DO THEY SAY ABOUT US?

Read all the Google reviews

Let’s talk about it

Leaving your information you will be contacted by me, Mario. I will be delighted to answer to every question of yours and, if it’s necessary, we could organize for a non-profit call where I will explain you all the details of the treatment.

Fulfill the form below and book your treatment online! Then you will be contacted to confirm your appointment.